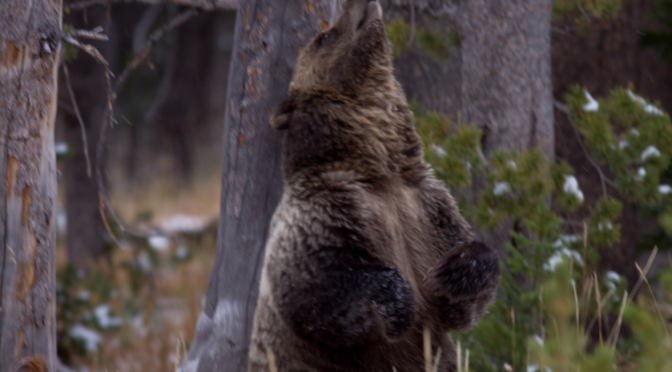 If you haven’t noticed, Montana is a wildlife hotbed. Unless you’re from the Serengeti, the opportunity for animal encounters likely rivals anywhere you’ve been before. Any given hike can produce half a dozen megafauna sightings, and all the major species seen by Lewis and Clark are still around. Here are some of the usual suspects. 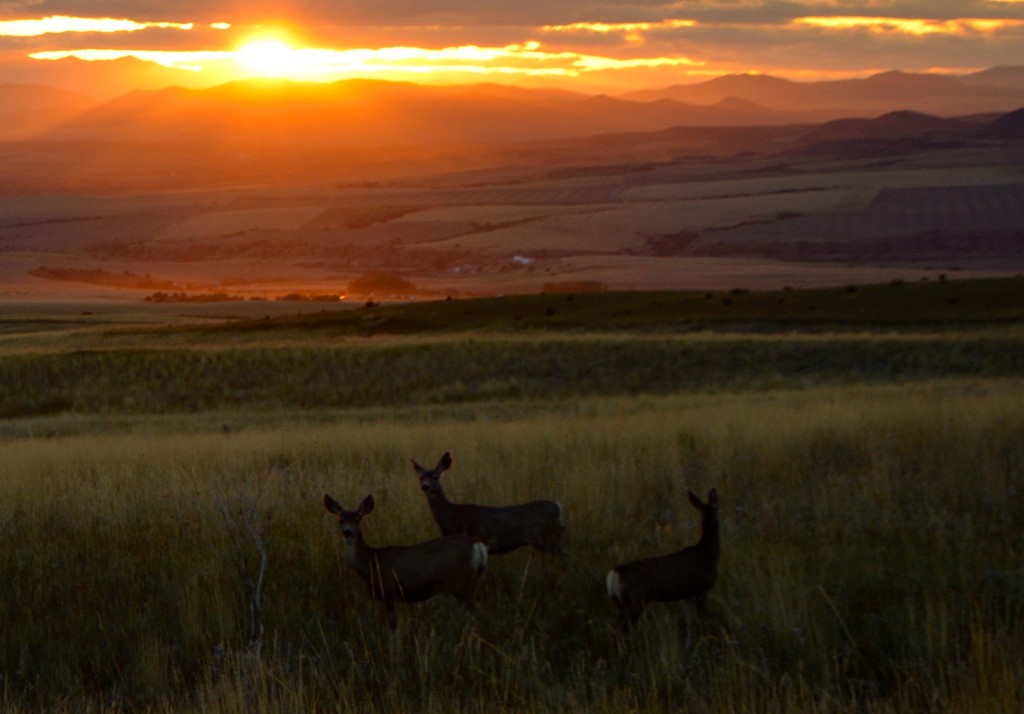 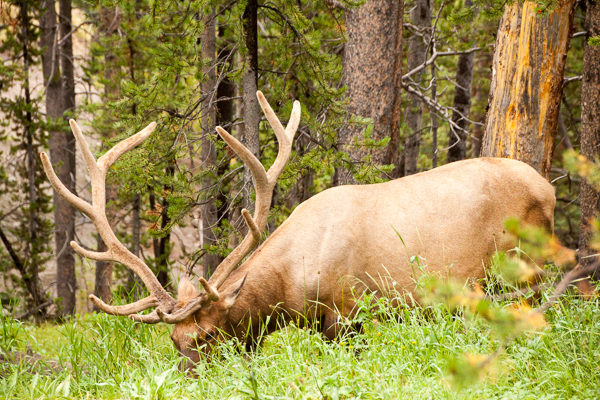 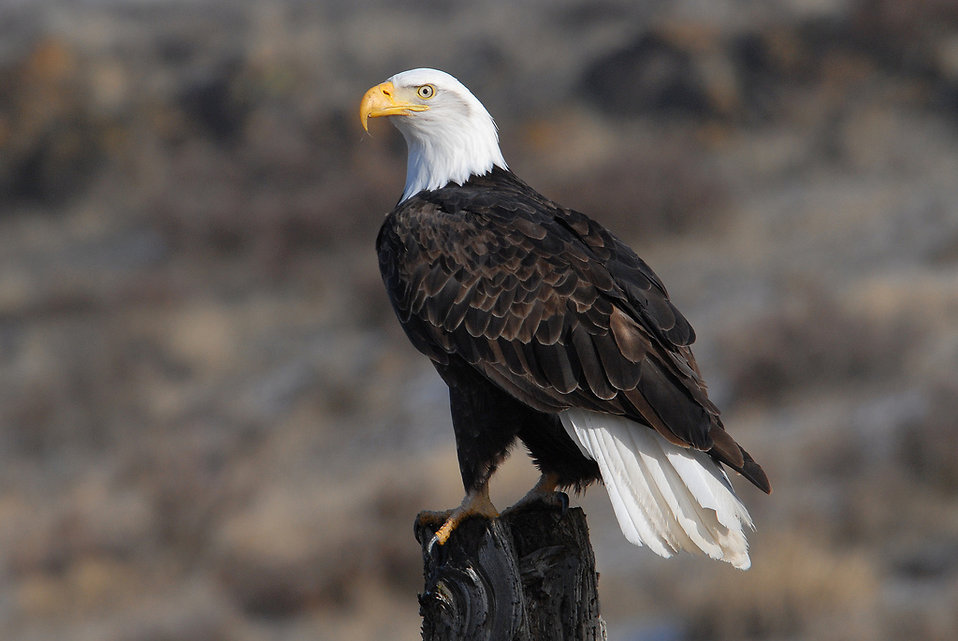 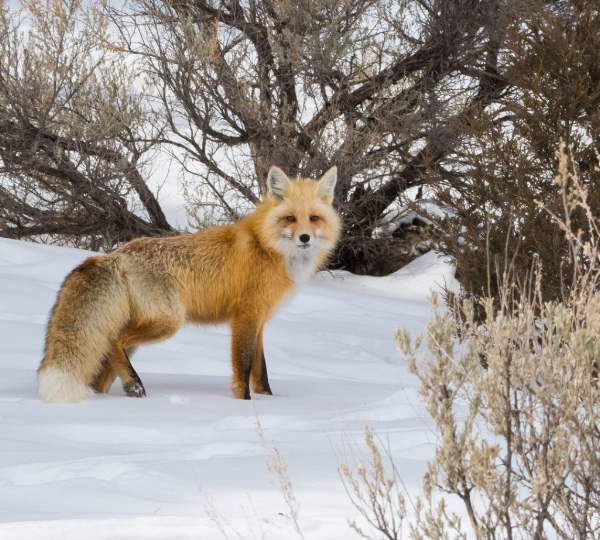 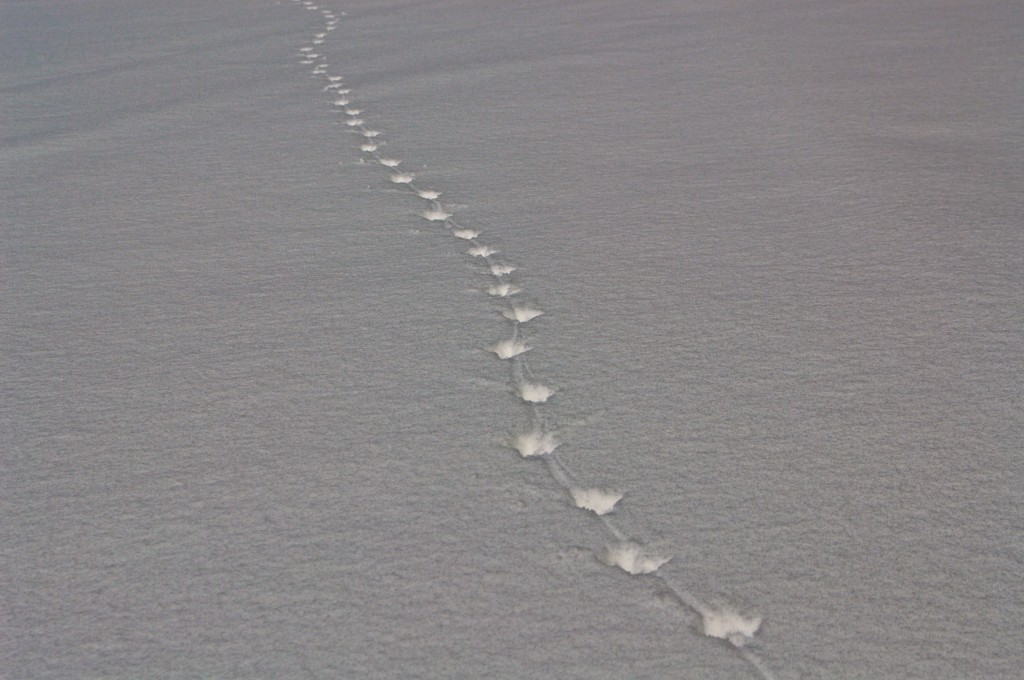 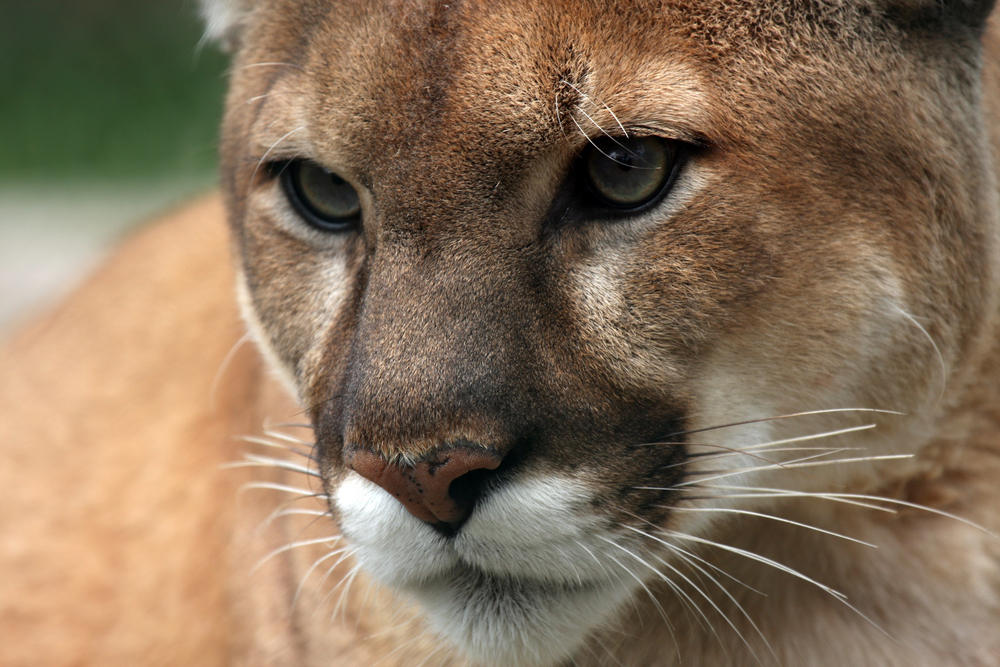 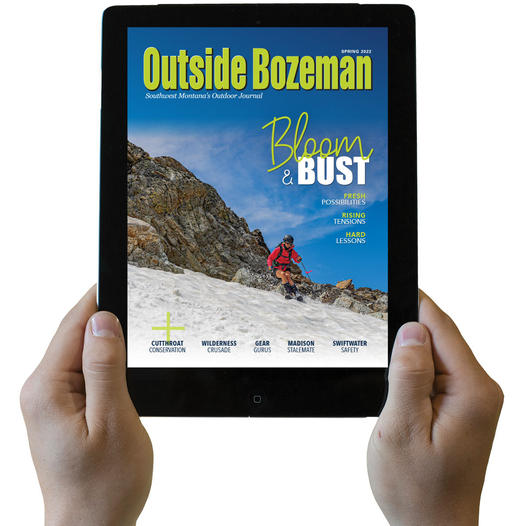