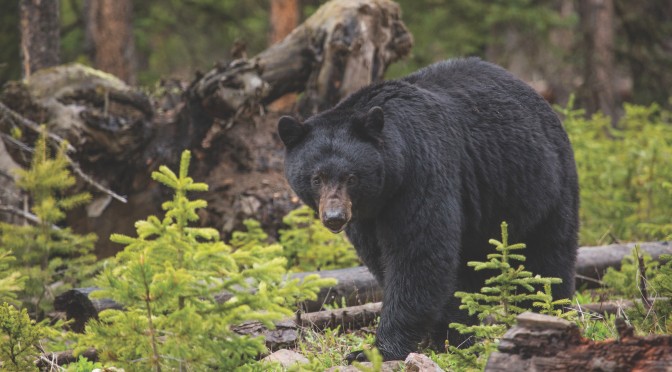 A bull elk in velvet.

A common sight along Montana’s rivers.

A red fox sizing up the risk.

Small animal tracks through the snow.

Up close and personal with a cougar. 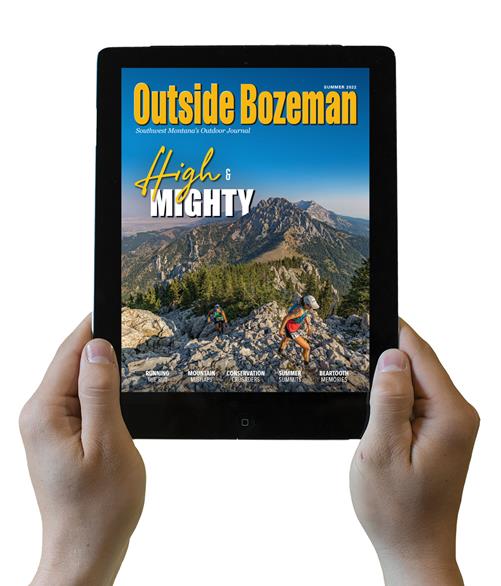