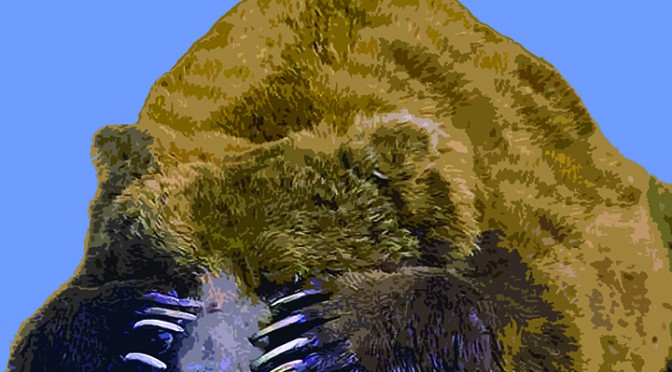 A Griz and a Bobcat walk into a bar…

The Cat-Griz rivalry is a nasty one, and we’re here to throw some salt on the wound. At this year’s annual gridiron get-together, keep one or two of these up your sleeve. 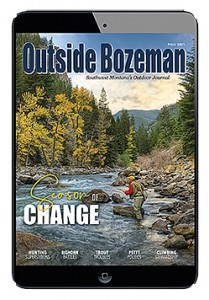